Whenever Tony and Pepper took their family it stay at the farm that they had bought when Ethan was about a year old, it was an unspoken rule that if and when they went into the small town nearby, they would be left alone. Since the press had somehow missed the fact that they owned the farm. The only exceptions had only ever been a few of the kids in town who were interested in getting Tony to sign their Iron Man toys, but they were the only ones.

It was a very hot summer’s day around the fourth of July. They’d spent the day in town, walking around, looking in the shops there were, talking among themselves and with the kids. After lunch in an outdoor cafe, they’d gone to a small park, and were now sitting on a bench watching as the kids played with some local children.

Pepper laid her head on Tony’s shoulder as he wrapped an arm around her, sighing, “It doesn’t get much better than this, does it?”

“No, no it doesn’t not,” Tony agreed, “Watching my kids do things that I didn’t get… never got to do as kid myself will never get old.”

It took a moment for Pepper to realize what he said, and when she did, she asked incredulously, “You never went to a park and played as a kid?”

“No, my parents were too famous, too well known. I never asked my dad, but he probably would have either considered it too dangerous if I had -- that or a colossal waste of precious time better spent elsewhere.”

Pepper just kept the anger out her voice when she asked, “What about Jarvis? Couldn’t you have asked him?”

He shrugged, “My childhood-”

“If it can be called that.”

“My childhood was what it was, and while I can’t change what happened then, I can make sure that it never happens to them… that I am never like him.”

“You’ve never told me everything about when you were a kid, and you don’t have to because I know about it to know that it hurts you whenever you think about,” she said gently.

“But Tony, I don’t believe that you have to worry about becoming like him.”

“I’m serious, Tony. I’ve watched you with Ethan since the day he was born, and you’ve been nothing short of an amazing father. Ethan has known from the very start that you love him, and so has Eva. I know you’ve been afraid that you’d become him, but you aren’t him, and you never will be.”

Silence fell over them, and they went back to watching their children, until the moment Pepper sat up suddenly. She turned to Tony with a smile, “Do you hear that?”

He listened, and shrugged, “Sounds like someone is playing their radio too loud.”

“What radio do you know that sounds like that”

“A really cheap one?”

They couldn’t help but notice that all of the kids, except theirs, began to run to the other side of the park.

Pepper grinned, “That is not a radio. Ethan! Eva! Come here!”

A white truck driving slowly appeared at the other side of the park where all the kids had gathered to wait, and stopped.

“Let me guess, you never got an ice cream from an ice cream truck before either,” Pepper said with a sad smile.

“Mommy, can we get an ice cream?” Ethan interrupted.

Tony answered his wife with a nod.

“Well I think it’s time we changed that,” she said, taking his hand. “Let’s go get an ice cream.”

Entries will all be placed in comments for the purposes of time stamping!

Green is a very prominent color in the Matrix movies! 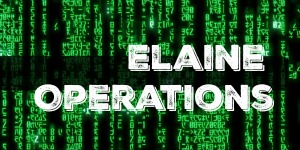 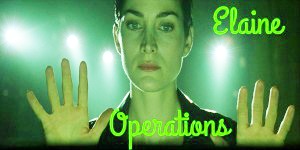 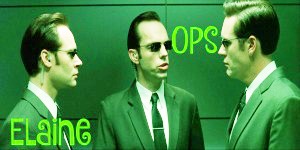 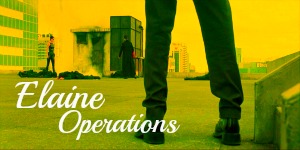 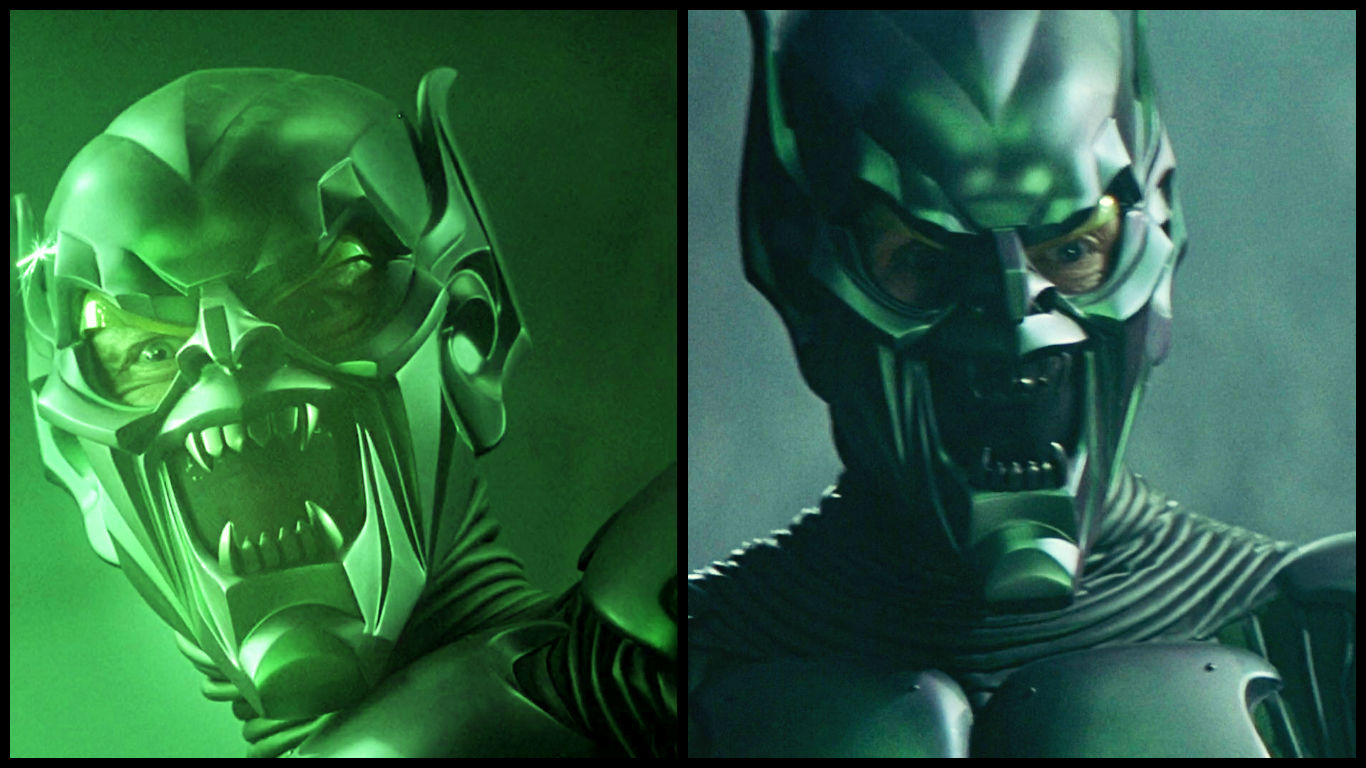 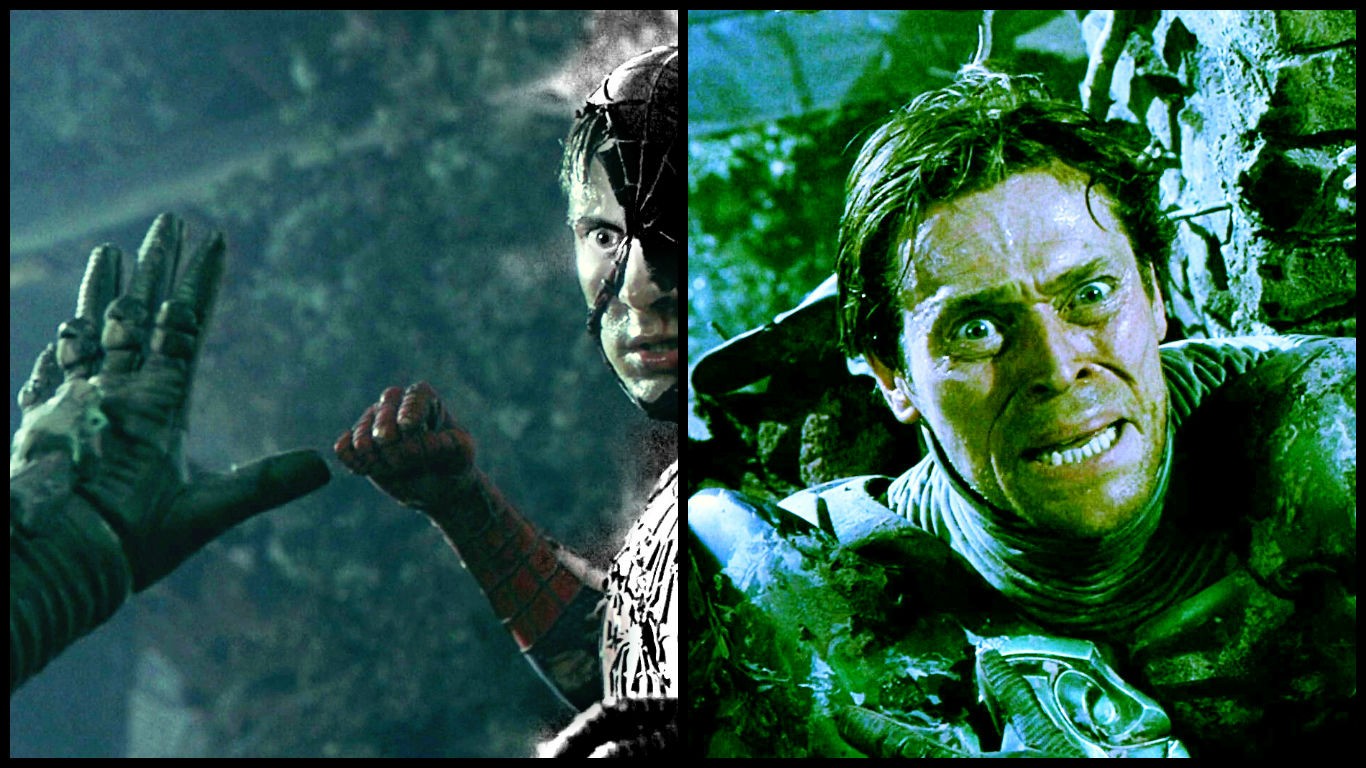 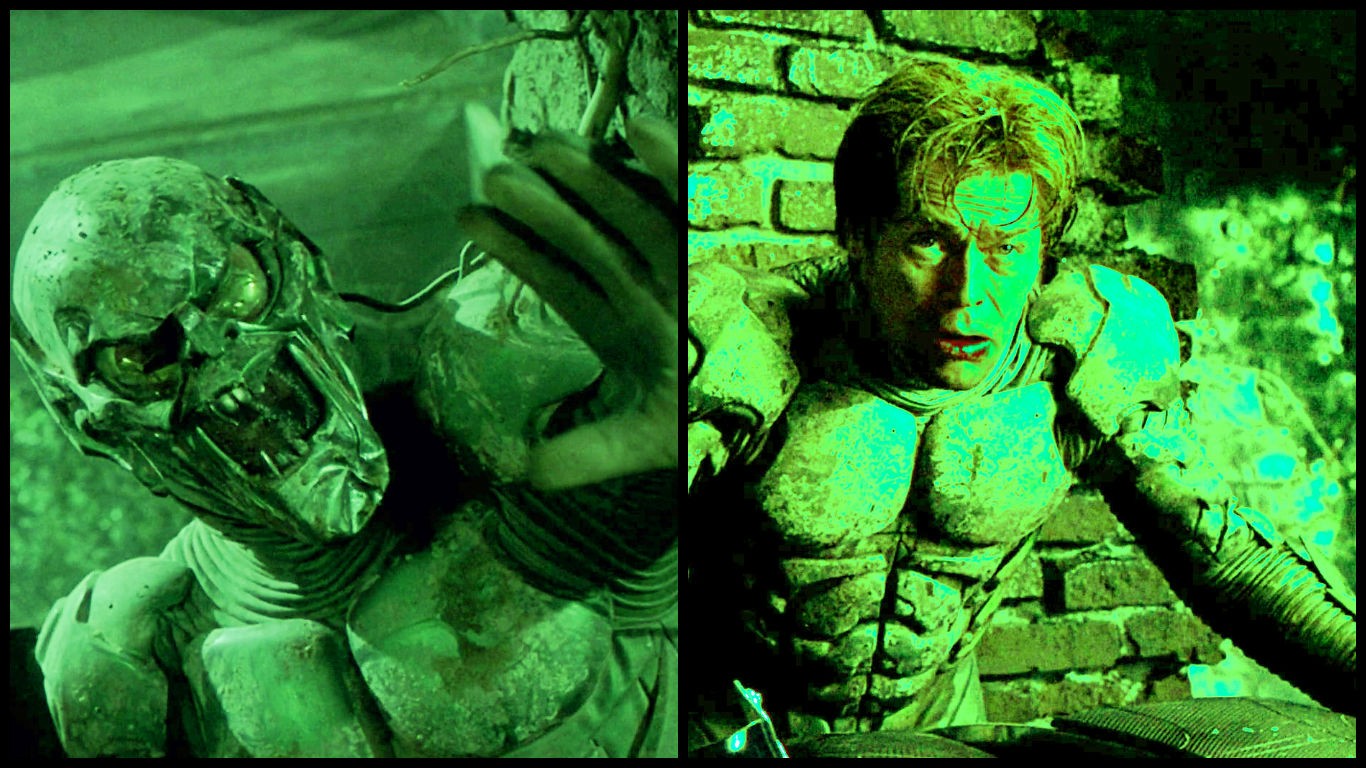 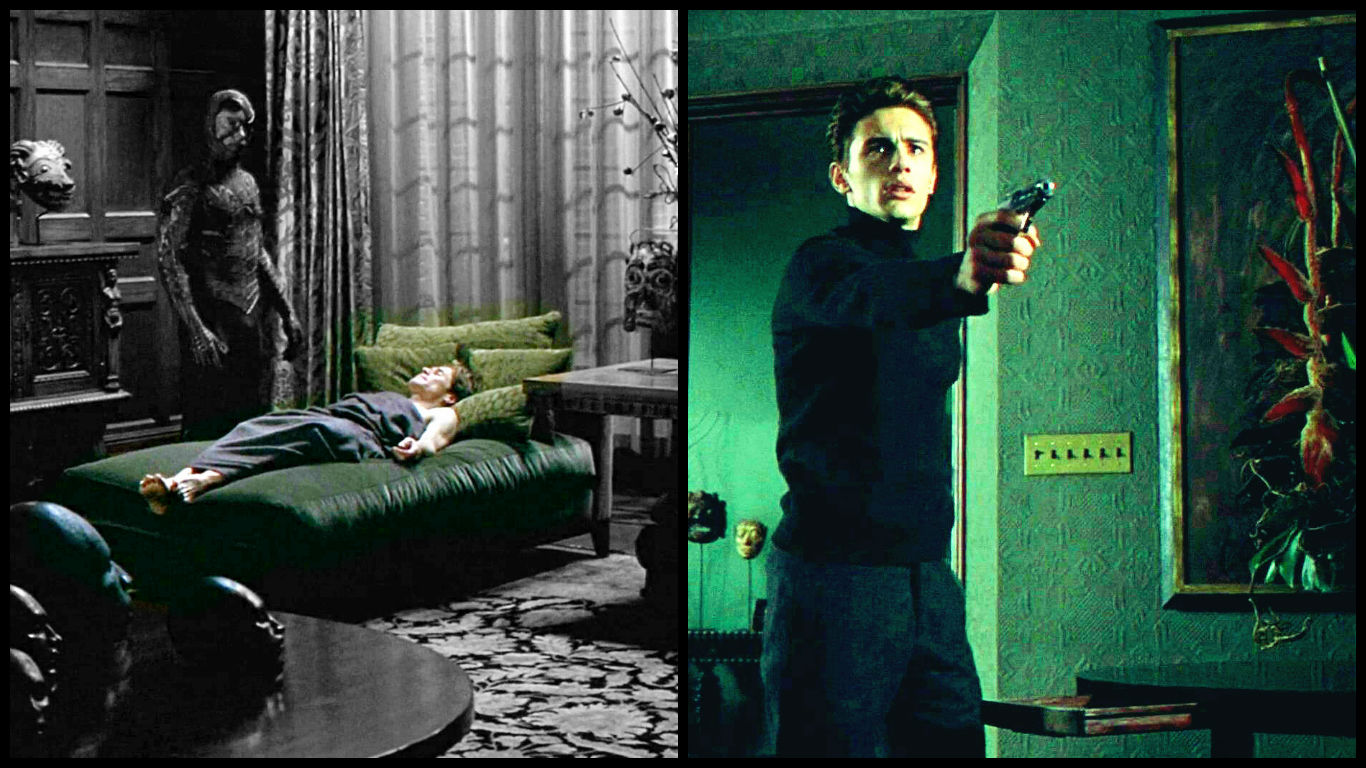 He may not be jolly but he is green! 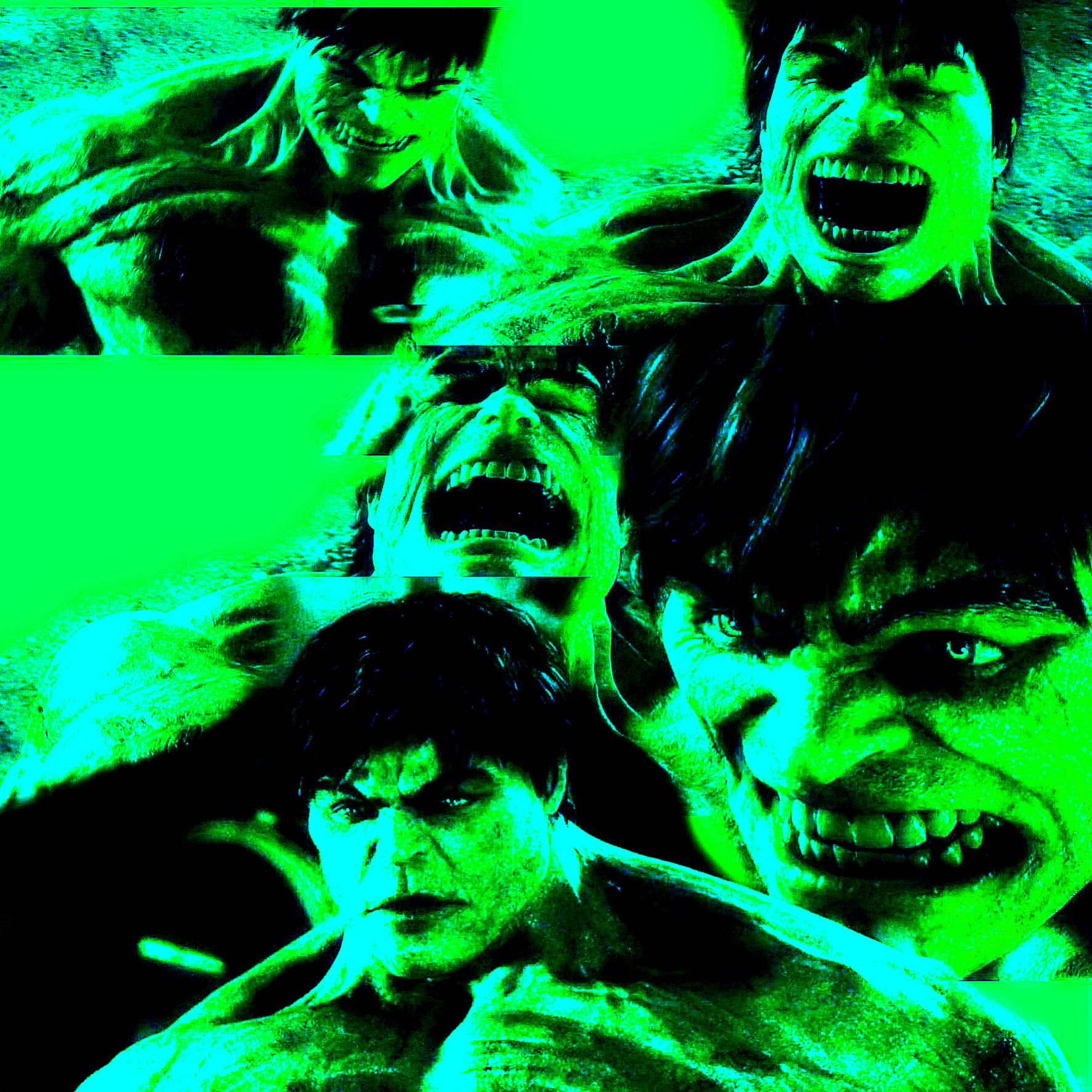 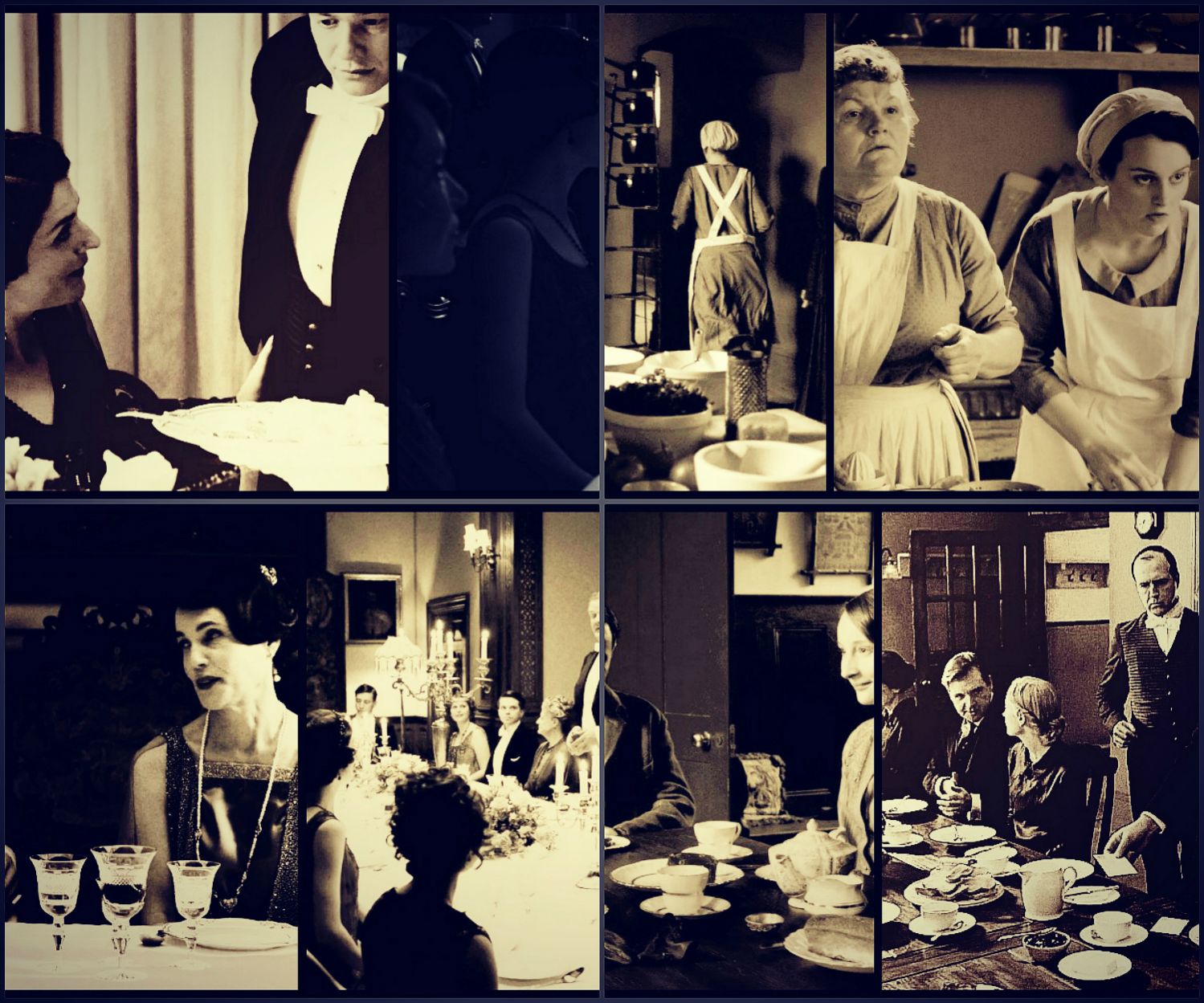